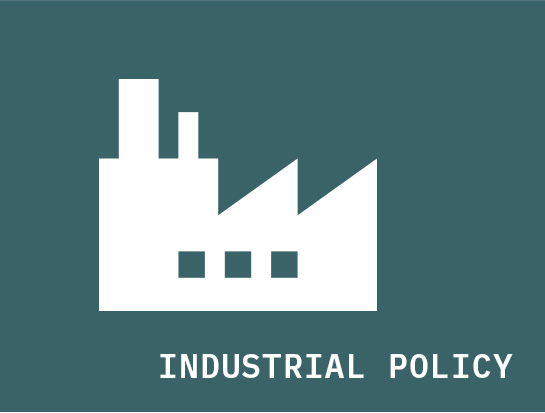 FACE strongly supports the ambitious goal of a European Industrial Renaissance, which aims to increase the share of manufacturing in the Union’s GDP to 20%. This goal implies not just preventing further industrial decline, but also fostering re-industrialisation.

FACE considers that the high-value-added EU industrial segments are the most important drivers of re-industrialisation.  They provide the majority of manufacturing jobs, and drive EU competitiveness in the production of innovative and high quality products. Yet without a radical rethinking of several EU policies, including recourse to possible treaty modifications, FACE considers that such an ambitious and necessary act of economic overhaul and of social-economic resilience and progress is completely unrealistic.

In view of geopolitical and geo-economic patterns, as well as societal choices and business frameworks in Europe, the EU needs to reconsider its policies on:

While the aforementioned list is not exhaustive, FACE considers that these five areas are the key areas for reflection and subsequent redesign of policies and primary laws.

FACE also calls for a stronger focus on SMEs from EU Member States and from the new EU institutional leadership that will be put in place for the period 2019-2024.

All EU policies should integrate substantial impact assessments of their effects on SMEs and should be designed or redesigned to minimise the harm on EU high-value-added industries, which consist mostly of SMEs, and to intensify all forms of support to SMEs, as they are the backbone of job creation in the EU.