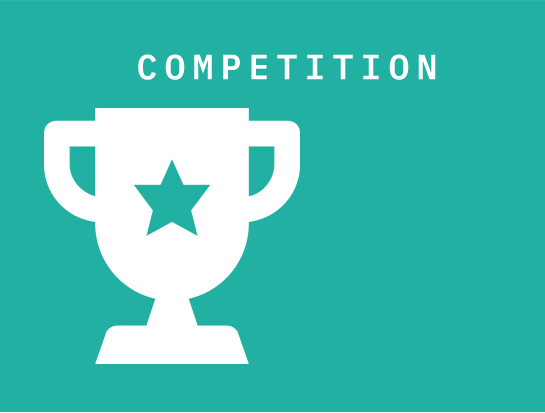 Europe’s competition policy must be aligned with its trade policy and should always be conceived and conducted in view of promoting social and economic progress.

Trade deals and competition rules are not ends in themselves, they are simply tools meant to strengthen our economy and secure a fair functioning of both the internal single market and international economic relations.

FACE considers that the current state of EU economies and societies requires a revision of competition rules to allow a greater role for state intervention as well as for the creation of EU champions able to compete globally. FACE believes these imperatives can be achieved in full respect of EU regulations, principles and values.

FACE also expresses concerns that the new EU anti-dumping and anti-subsidy legislation may have been adopted with inherent weaknesses, which could give way to discriminatory and arbitrary applications. FACE is also concerned by potential litigations against this methodology at the WTO. We consider that this new methodology may need a reassessment with the triple aim of :

On the international level, FACE believes there is an urgent need to tackle subsidy-driven Chinese overcapacities. Both Europe and the global community have a collective and vital interest to fight decisively against Chinese overcapacities. When possible, the EU should act through multilateral platforms such as the G20, the WTO and OECD Forums. When necessary, the EU should move with allies or alone. In this regard, the Commission and the Member States should be more assertive.

FACE urges the EU to review in a holistic way all aspects of its competition policy.