Alcoa Could Shut Its Last Aluminium Plant In Spain 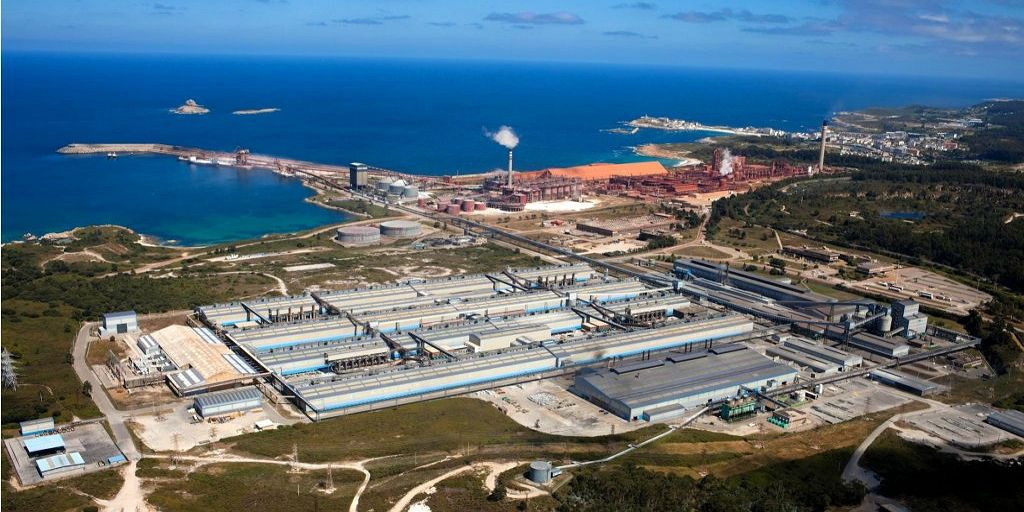 Alcoa warned that its last aluminium plant in Spain could face closure if Madrid does not increase energy subsidies. The company is worried about draft legislation concerning energy costs and a cost compensation mechanism of indirect carbon emissions.

Alcoa says the future of its San Ciprián plant in the Spanish city of Lugo is uncertain after the government published draft legislation on energy intensive sectors on Monday. Claiming that the proposed regulation fails to deliver solid guarantees of predictable energy costs, Alcoa warned that Spain could lose its only remaining primary aluminium smelter.

The San Ciprián facility produces alumina and aluminium and employs 1,700 people. But the factory is losing around 9 million euros every month, according to the workers’ union. The company blames this on high energy costs, which amount to around 40 per cent of the total production costs of a ton of metal.

“The draft law does not provide the appropriate solution that the primary aluminium industry in Spain needs for its sustainability”, said Alcoa.

The company claims the proposed measures are “insufficient” – without lowering energy costs, the industry cannot compete with producers overseas – and “uncertain” – without offering guaranteed cost compensation for indirect carbon emissions.

Last year, Alcoa decided to shutter two other aluminium plants in Spain – in La Coruña and Avilés . In January, Alcoa reached a pre-agreement with the workers’ union to keep the plants afloat for six months while the company is looking for a new owner. Alcoa says the new legislation will now make it even more difficult to sell the two plants.