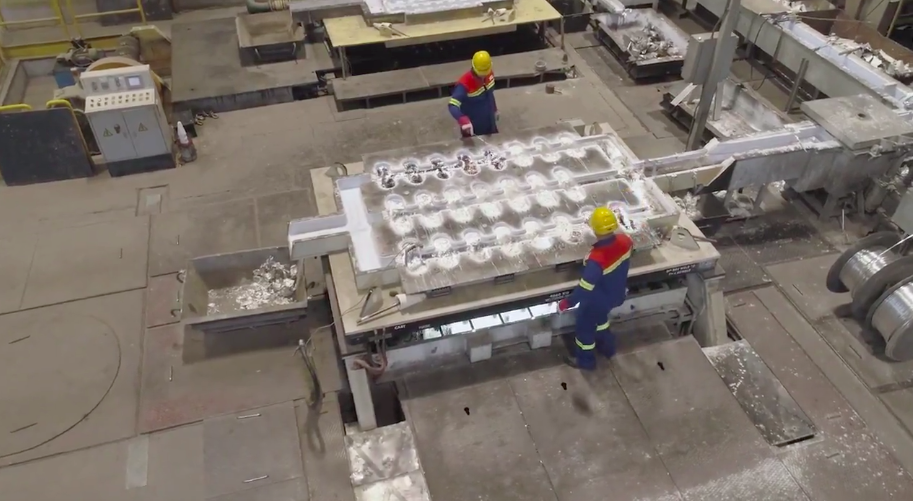 Bulgaria’s aluminium rolled and extrusions producer Alcomet published first half-year results showing a decrease in sales and revenue. The company exports the vast majority of its products to Germany, Italy and Spain.

Alcomet is one of the major aluminium producers in the Balkans and offers a variety of foils, sheets, strips and profiles, and exports almost the entirety of its output to other EU countries. The company’s only plant is located in the north east of Bulgaria 100 km from the Black Sea port of Varna.