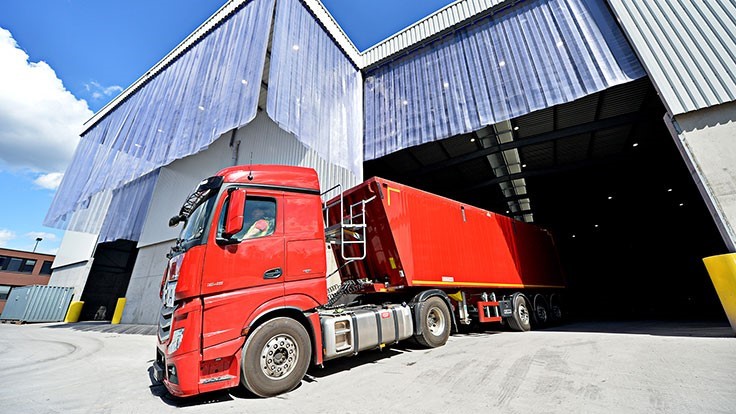 Trimet Aluminium – Germany’s largest aluminium producer and one of the leading players in Europe – has cut aluminium ingot production at its smelters in response to limited global alumina supply, reports Argus Media. The company is now using scrap instead of the raw material to maintain the production of aluminium.

The company started gradual reduction in its output of primary aluminium in autumn, but it remains unknown when this happened exactly. It is also unclear what volume of scrap the producer used in order to deal with the lack of alumina.

“Trimet has temporarily reduced its production of primary aluminium by approximately 10 per cent as a result of a supply shortage on the alumina market. Trimet expects to resume to full capacity in early 2019.”

At the same time, Trimet did not reduce its casting output and said it was on track to meet all the commitments to deliver the products. The company did not mention whether it intended to find alternative sources of alumina in light of the tightening supply.

Aluminium scrap trading has increased over the past two weeks amid stronger demand from smelters, writes Argus Media. A 50 per cent output cap from Norsk Hydro’s Alunorte refinery in Brazil affects many smelters in Europe. Before the production cut, Alunorte was reportedly the largest refinery in the world last year with a production of 6.3 million tonnes of alumina.

Trimet’s German operations produced 625,000 tonnes of primary and recycled aluminium in the last financial year ending on June 30, 2018. The company’s output in France was 140,000 tonnes for the same period.