Aluminium in Europe Newsletter: April 30 – May 6 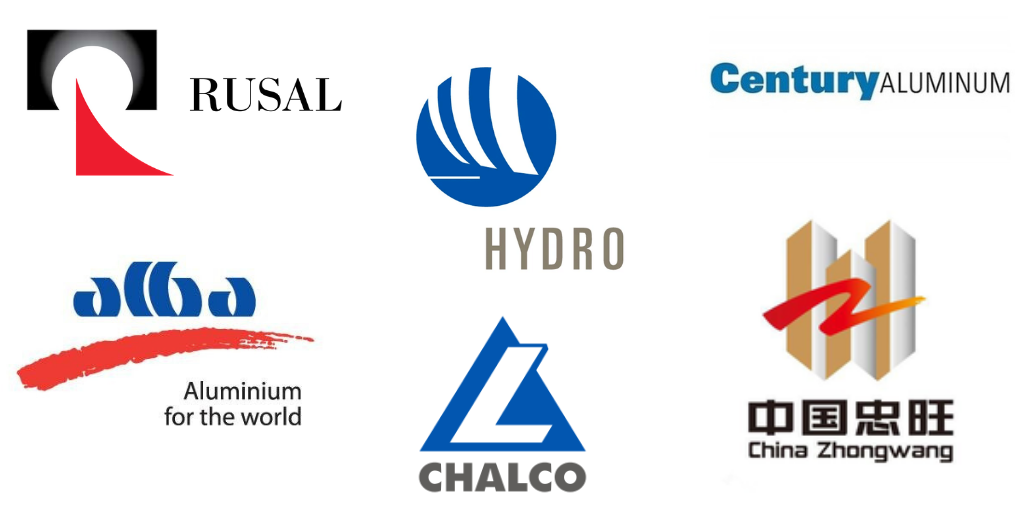 Among the latest main news: FACE to convene in Brussels a spectrum of European policymakers and business leaders to discuss whether Europe needs a new industrial strategy, aluminium producers publish their Q1 2019 results, and aluminium consumers could soon face an increasing shortage of the light metal.

Join FACE on Tuesday, June 11, in Brussels to talk about the future of EU trade policy. The event – organised by Politico Europe – will convene a spectrum of European policymakers and business leaders to discuss what’s at stake for Europe’s industry, the challenges and opportunities for the five years ahead.

How is the future of #trade relationships going to look like?#IndustrialEurope
June 11, Brussels

Through Liberty House Group, Sanjeev Gupta’s GFG Alliance has won its bid to acquire two French vehicle components suppliers. Saint Jean Industries Poitou and Fonderie du Poitou Fonte will keep its 600 staff and will now undergo a recovery plan, including a refreshed order book and investments in equipment. The businesses will henceforth be known as Liberty Engineering Poitou.

GHI Smart Furnaces To Invest In Improving Its Facilities

Spanish GHI Smart Furnaces will build on its success last year, when its business grew by 20 per cent and surpassed €30 million in turnover, and invest in revamping its facilities for more efficient and productive growth. GHI will specifically focus on its “Smart Furnace” model – enhancing energy efficiency, automation and digitalisation of its furnaces.

Aughinish Alumina To Be Bolstered By Rusal Investment

One of Europe’s largest alumina refineries – Ireland’s Aughinish Alumina – is in line for major developments over the next three years as owner Rusal prepares the refinery for different types of bauxite. The investment will focus on key infrastructure projects, which include a bauxite ore crushing and grinding plant, a single digestion processing unit, a hydrate processing plant, several gas-fired calcination units, and a gas-fired cogeneration plant.

Hydro’s American subsidiary Sapa Profiles pleaded guilty to falsifying certifications for aluminium extrusions provided to US government contractors, including NASA, over the past 20 years. Sapa agreed to pay US$34.1 million in restitution, US$34.6 million to settle a related civil claim, and has agreed to forfeit US$1.8 million in profits.

Bahrain’s Alba faced “many headwinds in the market”, including lower LME prices and higher alumina prices, which impacted negatively on the company’s bottom line. In the first quarter of the year Alba reported a net loss of 37.5 million euros reversing a net profit of 80.5 million euros in the prior quarter.

The continued Alunorte curtailment and the recent cyber attack led to Hydro’s lower production levels at the beginning of the year. Hydro plans to release its complete Q1 financial results on June 5. The company predicts 2019 global primary market deficit and continued macro uncertainty.

Rusal’s production and sales remained relatively steady in the first three months of the year, but the company’s revenue dropped due to lower LME price and the effects of U.S. sanctions.

Century Aluminum’s production went up in Q1, but did not meet firm’s earlier expectations. The rise in production was driven by a restart in of all three curtailed potlines at the Hawesville. The company hopes to benefit from a return to a stable pricing environment, specifically the price of alumina.

Weaker prices impacted Chalco’s aluminium output, dropping by 6.9 per cent year-on-year. At the same time, China’s biggest state-owned aluminium company reported a 46 per cent rise in profits – mostly owning to a sale of its assets earlier in the year.

Chinese industrial extruded aluminium company Zhongwang posted a 74.1 per cent increase in revenue in this year’s opening quarter. The rise is due to stronger demand for industrial aluminium as Chinese domestic aluminium consumption is growing thanks to government’s infrastructure investments.

Should Aluminum Consumers Be Worried About Tightening Demand?

Slowing exports from China could lead to “backwardation” for aluminum, writes FT Natural Resources Editor Neil Hume. Having taken about 5 million tonnes of capacity offline, China could now experience tightening supply at the time when the domestic demand is growing. At the same time, the majority of stock built up after the financial crisis will be gone by the end of this year. Soon, a market structure could emerge where forward contracts will be trading below spot prices meaning a real tightness of supply.

Today’s negative optics about aluminum are storing up trouble for supply in coming years, writes Reuters columnist Andy Home. The current aluminum market is described by depressed prices, “high” stocks and Chinese “overcapacity”. This view merits a closer analysis since many analysts believe that aluminum is fundamentally tight. When is the day of reckoning for aluminum prices coming?

India’s Aluminium Exports Helped By US Sanctions On China

Indian analysts claim that the US tariffs on China helped India to raise its exports while driving up prices domestically. India’s aluminium export to the U.S. in 2018 increased by 58 per cent to $221 million. Indian companies expect this trend to continue in 2019-2020 and are increasing its production volumes, sparking fears of looming overcapacities.