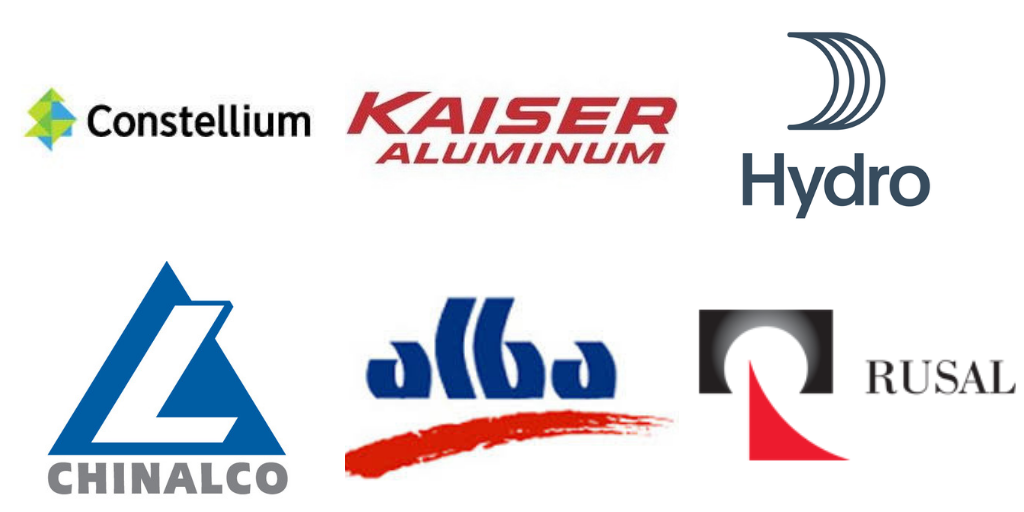 Among the latest news: in Europe, potential bankruptcy of Bosnia’s Aluminij could lead to economic and political instability in the Balkans, Norsk Hydro signs a deal with Audi to supply sustainable aluminium, and one of the potlines at Rio Tinto’s smelter in Iceland goes offline. In the world, aluminium producers are publishing their Q2 and H1 2019 results, and aluminium associations are urging G7 leaders to address state subsidies and aluminium overcapacity.

The collapse of Aluminij Mostar – Bosnia’s sole aluminium smelter – could trigger economic and political instability in Bosnia and Croatia, warns Balkan Insight. The heavily indebted smelter is on a six-month long life support programme to find a strategic investor or it will face complete shutdown at the end of the year. In the meantime, politicians are playing a blame game that could undermine the country’s stability and spill over into neighbouring Croatia.

Norsk Hydro signed an agreement with Audi to supply the German car manufacturer with sustainable aluminium for the battery housing of Audi’s first fully electric model. Hydro’s aluminium will come with an ASI certification for the entire value chain – from the extraction of the raw materials to the end product. Audi is seeking to reduce its CO2 emission by 15 per cent by 2025 and wants to offer its customers CO2-neutral options come 2050.

One of the potlines at Rio Tinto’s aluminium smelter in Iceland shut down due to problems with raw material inputs. While the company did not provide many details about the smelter’s difficulty in obtaining raw materials, it promised to minimise any impacts on customers. The ISAL smelter is currently on sale with three potential buyers expressing their interest.

Global aluminium production fell to 5.25 million metric tonnes in June. It is the first time since the Global Financial Crisis of 2009 that global output registered a year-on-year decline. While Western output is lower due to temporary outages and – more specifically in Europe – due to smelter closures, Chinese production growth is also losing momentum. Still, Chinese exports are continuing to grow.

Aluminium groups from the United States, Europe, Japan and Canada are urging G7 leaders to address state subsidies that are distorting global trade and fuelling overcapacity. Earlier this year, the OECD published a study showing that 17 international aluminium producers had received billions in state subsidies between 2013 and 2017. Over 85 per cent of the subsidies went to five Chinese firms.

Renault and Toyota signed deals with domestic Chinese EV manufacturers to jointly produce cars and expand EV output in China. The Chinese government introduced a carbon credit programme in 2017 aimed at boosting EVs production and encourage foreign automakers to collaborate with manufacturers in China. Renault and Toyota are following in the footsteps of Volkswagen, Ford and BMW.

Constellium: 7 Per Cent Rise In Revenue

Releasing its results for the first half of 2019, Constellium reported a 7 per cent rise in revenue compared to the same period last year. The company showed strong performance in packaging and automotive rolled aluminium products. Constellium’s H1 2019 shipments amounted to 826,000 metric tonnes – up 5 per cent year-on year.

While Rusal’s aluminium and alumina production remained stable in the second quarter of 2019, the company’s sales increased by 20.8 per cent after the lifting of US sanctions. Looking to the future, Rusal warned of increasing trade tensions between the U.S. and China that could hinder economic growth and negatively impact aluminium demand.

Norsk Hydro’s profits took a hit due to lower prices, a cyber-attack and demand weakness in Germany. “We see construction being low and generally there is also a concern around auto demand and auto production which impacts aluminium demand,” said Hydro’s CFO Eivind Kallevik. Meanwhile, Hydro’s Alunorte alumina refinery in Brazil reached 80-85 per cent capacity utilisation after the production embargo was lifted earlier this year.

Aluminium Bahrain’s (Alba) profits dropped by 130 per cent year-on-year in the first six months of the year despite a slight rise in sales volumes. The company attributed the loss to lower LME prices and its investment in Line 6 Expansion project. Alba is building the world’s largest aluminium smelter and expects to complete the project in the upcoming weeks. Moreover, Alba announced a change of CEO: Ali Al Baqali will replace Tim Murray from August 1.

Kaiser Aluminium came out with an earnings surprise beating market estimates for the third time in the past four quarters. Despite the outage at its Trentwood plant, the company reported strong orders of aerospace, engineering and automotive products. Kaiser expects strong growth in demand from the industrial and automotive sectors.

Chinalco: 31.8 Per Cent Jump In Revenue

Chinalco – China’s largest state-owned aluminium producer – reached a record high in half-year revenues in the first half of 2019. Every business segment produced positive results for the company despite a challenging global aluminium market characterised by rising input costs, lower prices and trade tensions. Chinalco’s sales of high-purity aluminium rose by 40 per cent while fine alumina grew by 9 per cent year-on-year.

ERG: Aluminium Production Up By 2.4 Per Cent

Eurasian Resources Group’s Kazakhstan Aluminium Smelter JSC churned out 130,000 metric tonnes of aluminium in the first half of 2019, a year-on-year increase of 2.4 per cent. The export of primary aluminium reached 122,000 metric tonnes, an increase of 5.2 per cent compared to the same period last year. Kazakhstan Aluminium Smelter JSC is the only producer of high-grade primary aluminium in the country.

US Aluminium Exceptions Boost Profits Of Aluminium Producers In Canada

Canadian aluminium producers such as Rio Tinto and Alcoa are seeing their profits rising thanks to the recent exemption from the Section 232 tariffs of 10 per cent on Canadian imports of aluminium. And yet, the exemption did not translate into lower costs for U.S. consumers who are calling for a complete removal of the tariffs. “The U.S. needs metal from Russia, the Middle East and India to satisfy local demand, the price is determined by the highest cost supplier,” commented CRU Group analyst Eoin Dinsmore.