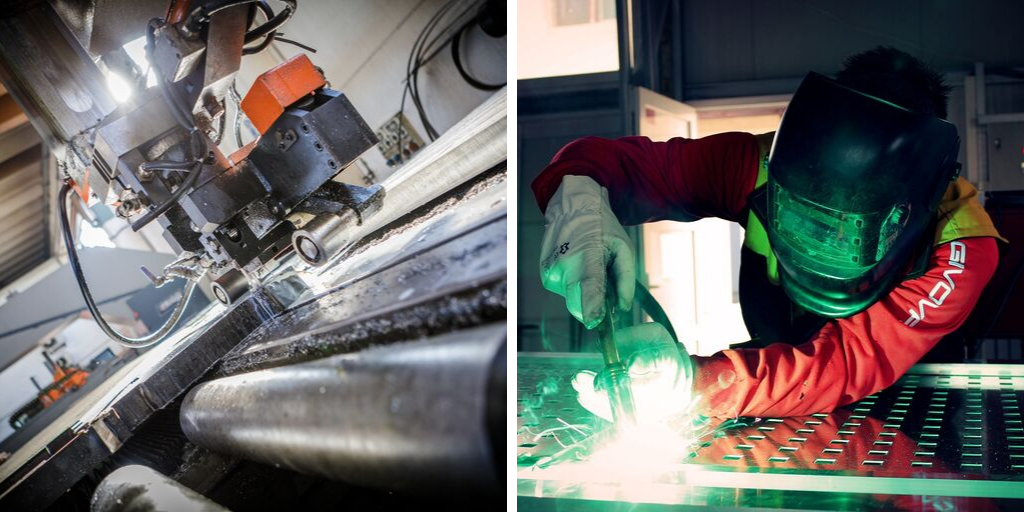 Among the latest news: in Europe, workers at Aluminium Dunkerque complain that the new owner is not making good on their promises to invest into the facility, Hydro is restructuring its business, and GDA announces new top management team. In the world, all embargoes on Hydro’s Alunorte are now lifted, Vedanta seeks to expand its value-added portfolio, and Rio Tinto’s all Canadian operations are now ASI certified.

Aluminium Dunkerque Staff And Management Disagree On Level Of Investment

While workers at Aluminium Dunkerque – Europe’s largest aluminium smelter – question how serious the site’s new owner Liberty Group is about investing into the facility, the management reassures that the company is keeping its promises. Earlier this month, workers’ representatives raised concerns about the future of the company claiming that Liberty House had not made good on its promises of massive investments. The company sought to reassure the workers saying that millions are invested into the facility and 25 new jobs are created.

Hydro’s chief Hilde Merete Aasheim warned of the negative effect of weaker economic growth on demand for aluminium in the short term. While previously Hydro expected global aluminium demand ex-China to increase by up to one per cent this year, the company now forecasts a decrease of one to two per cent. Aasheim noted that long term growth for the light metal remained positive. The company also announced broad restructuring plans to increase returns and cash flow. Hydro’s rolled products business is under special review with the company seeking some facilities in Europe to competitors.

German Exports Of Semis To The US Skyrocket

Germany’s exports of aluminium semi-finished products to the US reached 52,900 tonnes soaring 165 per cent year-on-year in the first half of 2019, according to the latest Mineral Industry Surgery report from the US Geological Survey. Moreover, in June exports of semi-finished to the US soared 247.31per cent from the same period a year earlier. Meanwhile, Imports of aluminium semi-finished products from the US registered 3,320 tonnes in January-June 2019, representing a decrease of just over four per cent year-on-year.

CANPACK To Expand To Czechia

Polish metal packaging company CANPACK announced investment plans to expand operations into Czechia with a new aluminium beverage can factory. The new facility will serve a major brewery in the west of the country as well as other customers in Europe. The investment will increase the overall production capacity to around 25 billion cans per year.

Brazil’s federal court lifted the second of two embargoes on Alunorte’s new bauxite residue disposal. The development allows the world’s largest alumina refinery to work towards the resumption of full production. The ruling ends the 19-month production curtailment at the site and comes as very good news to the refinery’s owner Hydro which announced plans to drive the company towards more profitability and sustainability.

EGA On Course To Refine 1M MT Of Alumina

Emirates Global Aluminium reached another milestone at its Al Taweelah smelter on its way to refine over one million metric tonnes of alumina by the end of 2019. The smelter refined the 600 thousandth metric tonne of alumina since it opened in April. The site is currently operating at 88 per cent capacity and is on track to reach sustained production at nameplate capacity in the course of the coming year. Once fully operational, the $3.3 billion facility is expected to produce around two million tonnes of alumina per year meeting 40 per cent of EGA’s alumina needs.

EGA’s Al Taweelah alumina refinery has now produced 600,000 tonnes of alumina since start-up in April. We are on track to exceed one million tonnes of alumina by the end of the year, and to reach nameplate capacity during the course of 2020.

India’s Vedanta is reportedly planning to build an aluminium flat rolled products plant enhancing its value-added portfolio. Ajay Kapur – CEO of Vedanta Aluminium and Power – told the domestic media that the company wishes to start producing rolled products and enter the aluminium sheets market. While Kapur did not disclose location or timeframe details, he mentioned that Vedanta was talking to Chinese players to see how to bring a plant to India.

Rio Tinto is now offering Aluminium Stewardship Initiative (ASI) certified aluminium from all of its Canadian operations. The independent verification provided by the ASI means that Rio Tinto’s metal can be traced through a ‘chain of custody’ spanning the company’s Gove bauxite mine in Australia to its alumina refinery, aluminium smelters and cast houses in Quebec and British Columbia. Rio Tinto is one of the founding members of the ASI pushing for sustainability in the global aluminium industry. 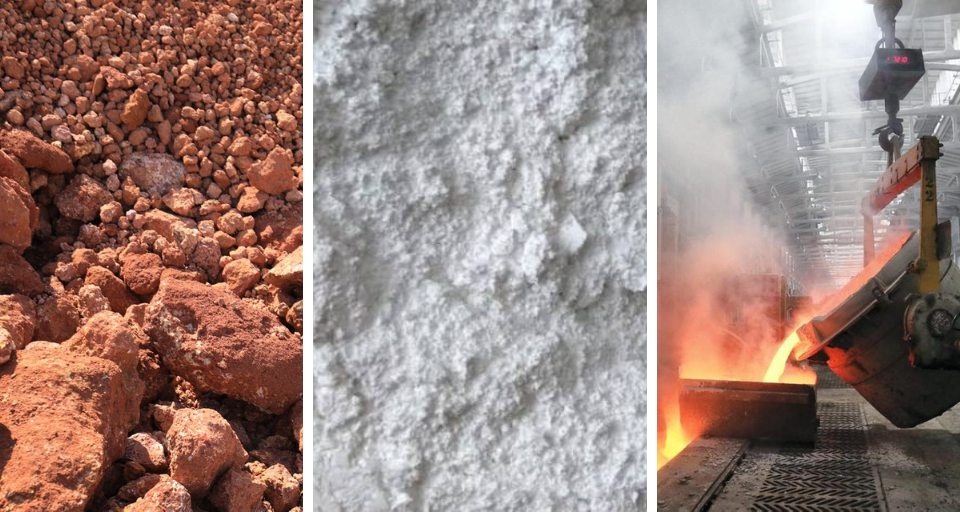