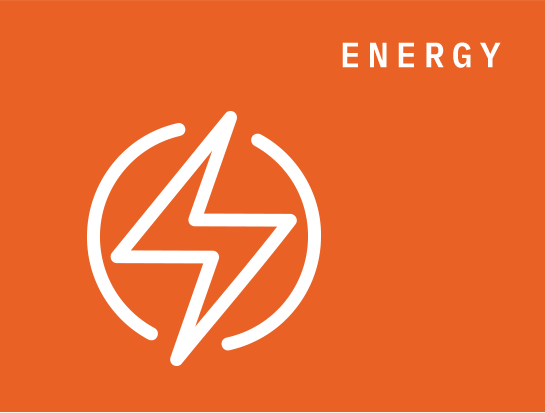 FACE welcomes the Energy Union as a fundamental step in deepening and strengthening the European project.

EU industries do not operate in a vacuum – they are exposed to global competition on a daily and ever-changing basis. The EU industry must be able to survive and thrive, despite this very tense competitive context, further aggravated by:

FACE strongly supports the transition to a green, circular economy and stresses that its success must also be measured by the EU’s capacity to lower carbon emissions without de-industrializing, and ideally without a litigation-prone recourse, such as Border Adjustment Mechanisms.

FACE believes that the EU industry must evolve in unison with policies promoting decarbonisation, energy efficiency and re-industrialisation.

FACE considers that the time may have come to reassess the role of nuclear energy as a relatively clean and sustainable source, especially with the arrival of small, “local” and safer reactors on the market, and taking into account the need to contain electricity prices, in the absence, for now, of a substantial alternative.

The International Energy Agency views natural gas as the bridging energy between the progressive end of fossil sources and the all renewables era. In that context, the EU may want to boost its LNG imports and develop an ambitious plan with respect to the Eastern Mediterranean gas fields.  In parallel, the EU should also speed up carbon capture storage and utilisation, both in terms of industrial maturity and public acceptance.

Last and not least, all future EU energy policies must focus on predictable affordability. Without affordable energy, any form of industrial renaissance is, and will remain, wishful thinking.