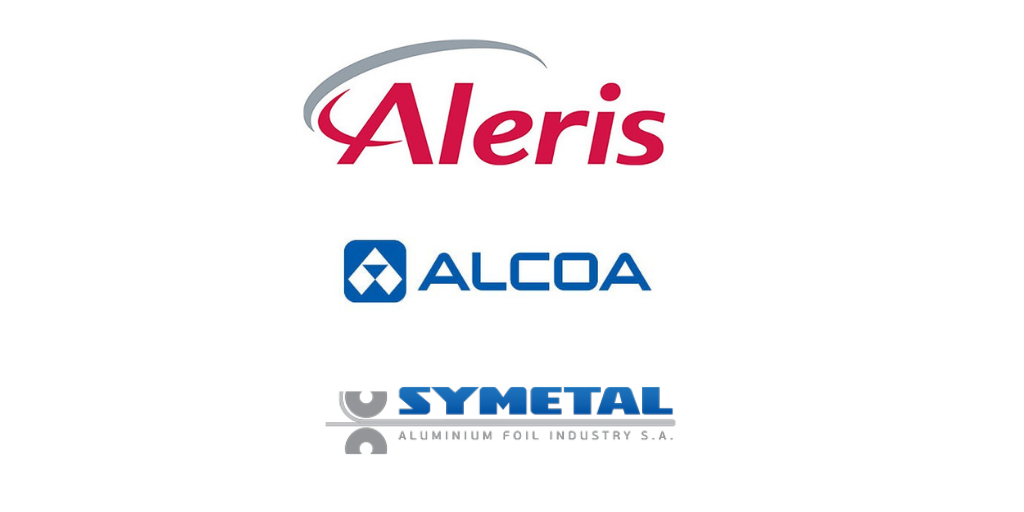 Congratulating Aleris on its achievement, Fiona Solomon – Chief Executive Officer at ASI – said: “As a founding member of ASI, Aleris has made valued contributions to the development of our multi-stakeholder initiative and its growing success, and their connections to downstream use sectors like automotive are a critical piece of the foundation for ASI’s whole-of-supply chain approach. We are very pleased to see them play a leadership role on sustainability and thank them for their continued commitment.”

The Aleris Duffel facility is currently part of U.S. aluminium producer Novelis’s bid to acquire downstream aluminium producer Aleris and gain a foothold in the EU as it expands and diversifies into premium markets. The EU competition authorities are conducting an investigation into the deal that could hurt competition. Novelis reportedly plans to increase capacity at the Aleris plant in Duffel to allay regulatory concerns.

Proud that our Duffel facility in Belgium was certified by @Aluminium_S_I for its commitment to environmental, social and governance performance https://t.co/5dzgIfKPl7. pic.twitter.com/gxGsWZJaeT

Alcoa’s San Ciprián facility received ASI certification along with two other facilities in Brazil as part of Alcoa’s aim to certify the full value chain of aluminium production – bauxite mining (Juruti mine in Brazil), alumina refining (Alumar operations in Brazil) and aluminium smelting and casting (San Ciprián in Spain). All three facilities are now certified against ASI’s Performance Standard for responsible production, sourcing and stewardship of aluminium.

Solomon congratulated Alcoa pointing out that the company was the first US-based company to achieve ASI Certification. Meanwhile, Roy Harvey –Alcoa’s President and Chief Executive Officer – underlined that achieving ASI Certification was an important differentiator for the company as a recognised leader in sustainability.

Greece’s aluminium foil producer Symetal joined ASI as a Production and Transformation member. The company specialises in aluminium foil products for packaging solution for the food, pharmaceutical and tobacco industries. Symetal exports over 95 per cent of its products to over 60 countries around the globe.

Konstantinos Kontos – Symetal’s General Manager – commented: “Sustainability is a continuous necessity for Symetal. We have placed the principles of Sustainable Development at the heart of our business model. Thus, we are delighted to be a part of the Aluminium Stewardship Initiative. By joining ASI, we further engage ourselves in an ongoing effort to promote a sustainable future.”

The company is an aluminium segment subsidiary of ElvalHalcor SA – a leading global industrial producer of aluminium and copper.