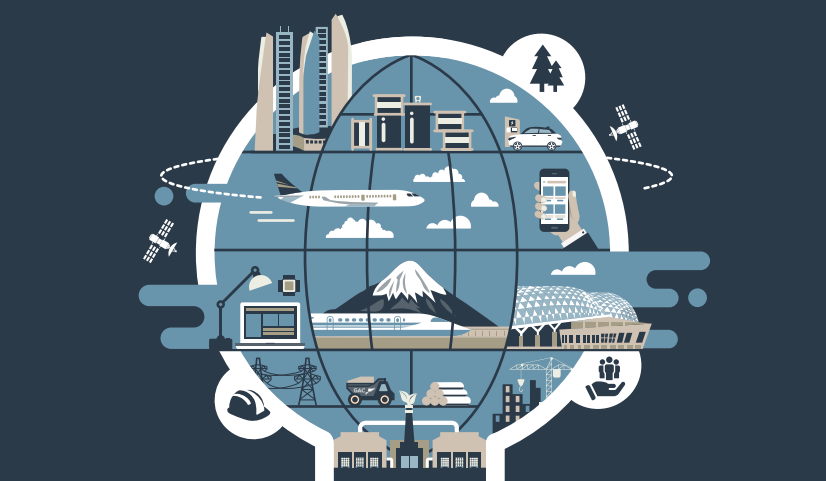 UAE’s leading aluminium producer Emirates Global Aluminium (EGA) disclosed details of its sustainability performance in 2018 in its second annual Sustainability Report. The report provides data on EGA’s environmental and social performance at its operations in both the UAE and the Republic of Guinea from where EGA sources its bauxite.

EGA’s second annual report is prepared in accordance with several global reporting standards including the Aluminium Stewardship Initiative (ASI) Performance Standards. EGA presents its last year’s performance and illustrates trends in a variety of areas – from environment to people.

“The use of aluminium has enormous potential benefits, from making cars lighter and more fuel efficient to creating packaging that is infinitely recyclable. However at EGA we recognise that making products that help meet social and environmental challenges is not enough. It also matters how responsibly those products are made,” commented Abdulla Kalban – Managing Director & Chief Executive Officer of EGA.

Among the key achievements in 2018, EGA cut smelting and casting waste by 15 per cent, sent 35 per cent less waste to landfill compared to 2017, and reduced carbon emissions by 39 per cent. In addition, 100,000 people benefited from EGA’s training and awareness programmes in Guinea last year.

EGA has published its Sustainability Report for 2018. You can download the report here: https://t.co/SVVMQdpcDx pic.twitter.com/I55dxqZbTD

EGA joined the ASI in 2017, making it the first Middle Eastern company to do so. In May EGA’s operations at Al Taweelah became the first in the region to achieve Aluminium Stewardship Initiative’s Performance Standards that measure the site’s sustainability practices and performance.