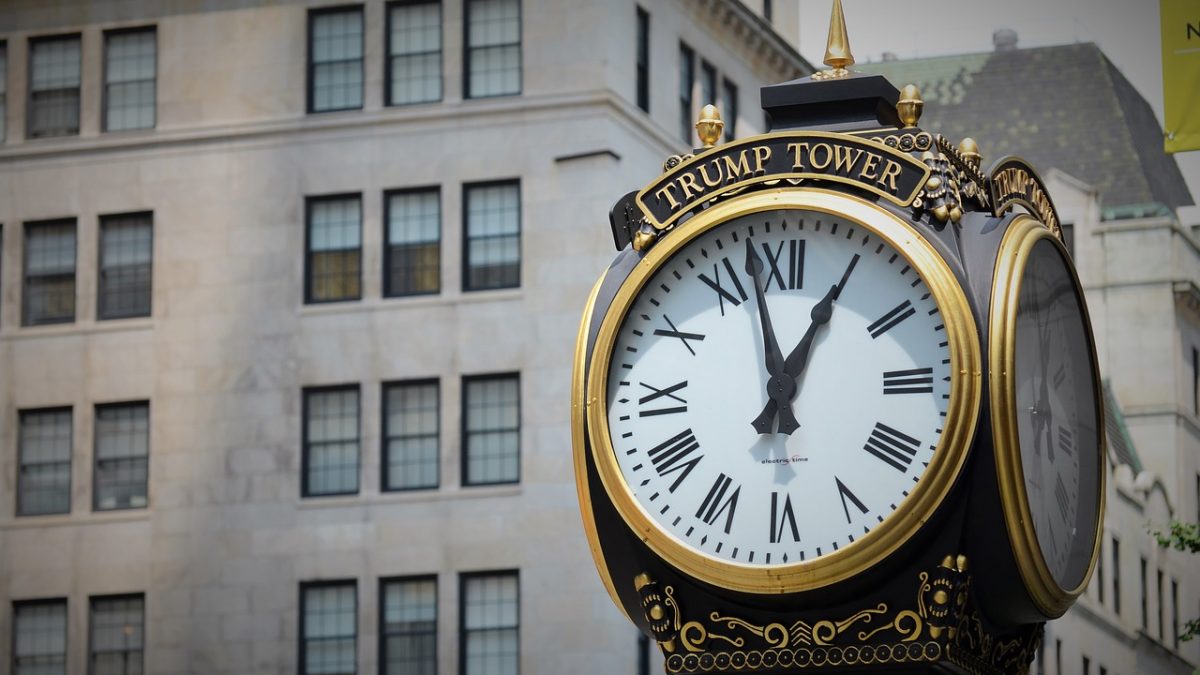 A Trump administration advisor assured the world that the European Union would be subject to quotas should it wish to remain exempt from the United States government’s blanket tariffs on imported aluminium.

White House Trade Council director Peter Navarro made the announcement at a steel industry trade group meeting on May 1st.

“Any country, or entity like the European Union, that is exempt from the tariff will have a quota … and other restrictions necessary to make sure we defend our industries in the interest of national security,” explained Navarro to members of the steel industry who were present at the meeting in Washington, D.C.

Of the countries currently enjoying a temporary reprieve from the tariffs, Navarro said that preliminary agreements have been reached with Australia, Brazil, and Argentina, and those agreements would soon be finalized. However, for the European Union, Canada, and Mexico, he indicated that any agreements must be ironed out by June 1, as another extension to the aluminium tariff exemption would not be forthcoming.

Per Navarro, press coverage of the situation became jumbled due to a “a press release that could have been clearer last night,” prompting him to address reporters the next morning in an effort at clarifying the situation.

He pointed out that the Republic of Korea and the White House have already come to an agreement on a 70-percent quota on steel and aluminium. Such an agreement “helps the Koreans because it stabilizes our relationship at a time when the president is doing something very historic” he opined.

Navarro closed his comments by assuring the assemblage that Trump’s tariffs and quotas, in concert with planned tax reform measures and policies aimed at “unleashing our energy sector” would also bolster the domestic metals industry.