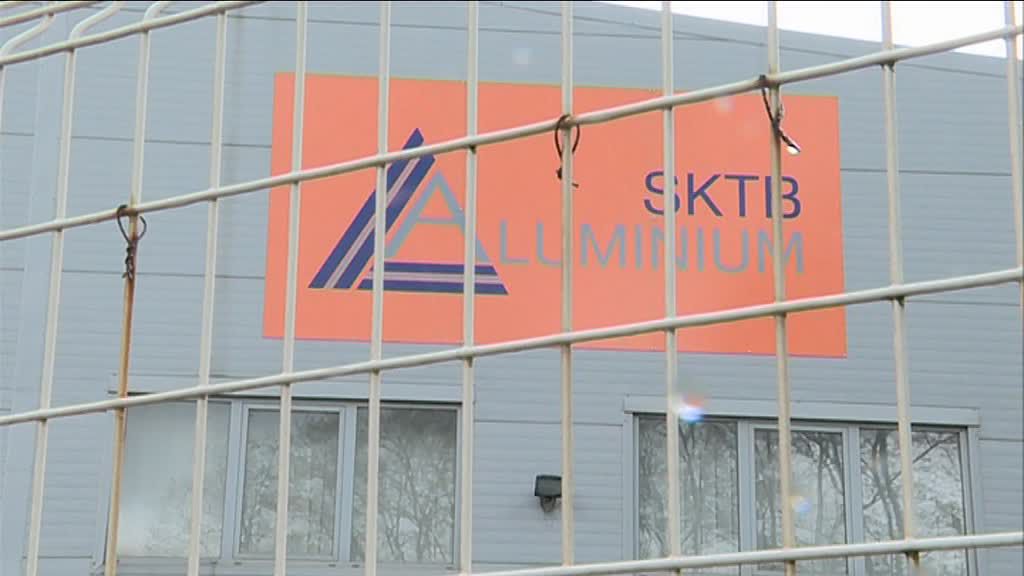 SKTB Aluminium – a French downstream aluminium producer – went into administration earlier this month after the local commercial court declared the company insolvent. The closure of SKTB’s factory in Gorcy in north-eastern France followed a failed last-minute attempt to secure a takeover by the British metals company Liberty House Group and resulted in the remaining 42 employees losing their jobs.

SKTB Aluminium closed down work for good after several attempts to restructure its business to solve its cash-flow problems, and a failure to find a potential buyer for its premises. Liberty House Group – the buyer of Aluminium Dunkerque – showed interest in purchasing the facility hoping to reconvert it into an aluminium-recycling centre.

The expected takeover failed due to environmental concerns. The local government did not wish to authorise the type of scrap that Liberty House wanted to recycle at the premises.

Following the court’s decision, the SKTB director Gilles Schmitt regretted “the dismissal of the remaining 42 employees, a loss of unique know-how in France, a loss of clients who will now go abroad, but also a loss of a very good manufacturing base.”

The industrial commune of Gorcy has a long history of being home to France’s steel furnaces and aluminium foundries dating back to 1832. The closure of the company is another loss for the European industrial base, and specifically the European aluminium industry.

Currently, the American multinational Alcoa is in the process of closing two aluminium facilities in Spain citing rising energy costs. Closures of aluminium production in the EU are taking place at the time of rising EU demand for aluminium products.

In the meantime, European aluminium consumers – fulfilling over 74 per cent of its raw aluminium demand through imports – have to pay import tariffs ranging between 3 and 6 per cent. According to a study by the LUISS University in Rome these import tariffs have cost the downstream sector billions and are threatening their competitiveness on the global market.