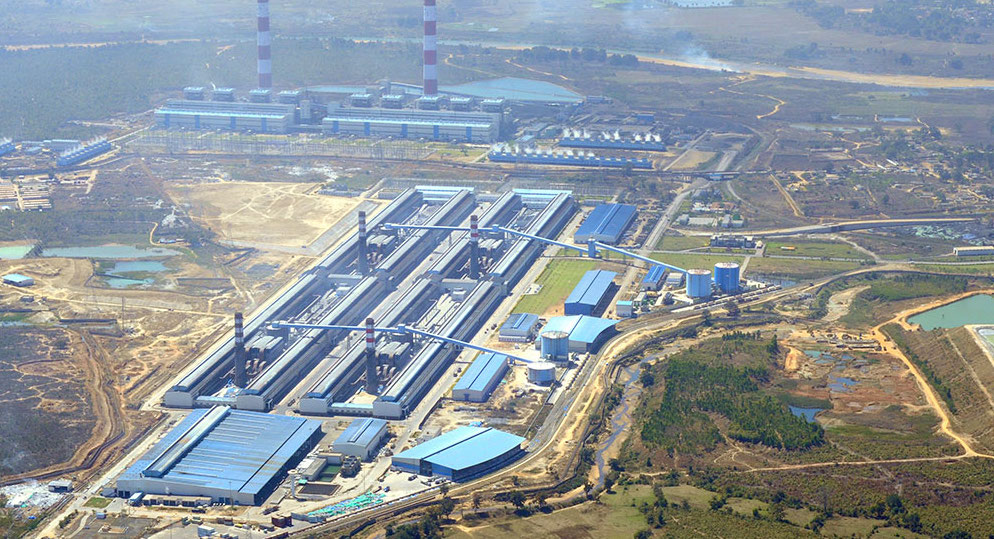 Vedanta – India’s top primary aluminium producer – plans to ramp up its shipments of the metal to the global markets. The company will seek to export over half of its aluminium products in the current fiscal year despite rising aluminium imports in India.

While imports account for over half of India’s consumption of the metal, Vedanta is seeking to increase its sales to overseas buyers building on the current annual exports of at least 980 thousand metric tonnes of raw aluminium.

Vedanta produces 1.96 million metric tonnes of aluminium per year and showed year-on-year growth of 17 per cent at a time when the domestic market for its products continues to shrink and India is experiencing a surge of aluminium imports.

Only around 30 per cent of the company’s sales were to domestic buyers according to Vedanta’s annual report for 2018-2019. Currently 58 per cent of India’s aluminium need is met with imports mostly from southeast Asian countries that signed a free trade agreement with India.

“Vedanta boosted its sales to Japan and South-East Asia in 2018. International sales to our established customer base in other key Asian, European and North and South American markets also grew, increasing by 30 per cent to 1.3 million tonnes this year”, noted the annual report.

Last year, the Republic of Korea received 18 per cent of India’s total aluminium exports, closely followed by Turkey with 16 per cent, and then Mexico with 13 per cent, Italy with 7 per cent, the United States received 6 per cent, and Japan received 5 per cent.

. @Vedanta_Odisha wants to export over half its output. Which countries will the company target? https://t.co/By4gBq3oCJ pic.twitter.com/Omsayb1kIX

At the same time, Vedanta said it is also working to boost downstream and value-added offerings focusing on the automotive market and its need for primary foundry aluminium alloys.

“These will continue to be our focus area, apart from specific value-added product sales in Europe and USA. We do not see Rusal-related developments to significantly impact our exports to these geographies,” said Ajay Kapur – Chief Executive Officer (aluminium and power) of Vedanta.