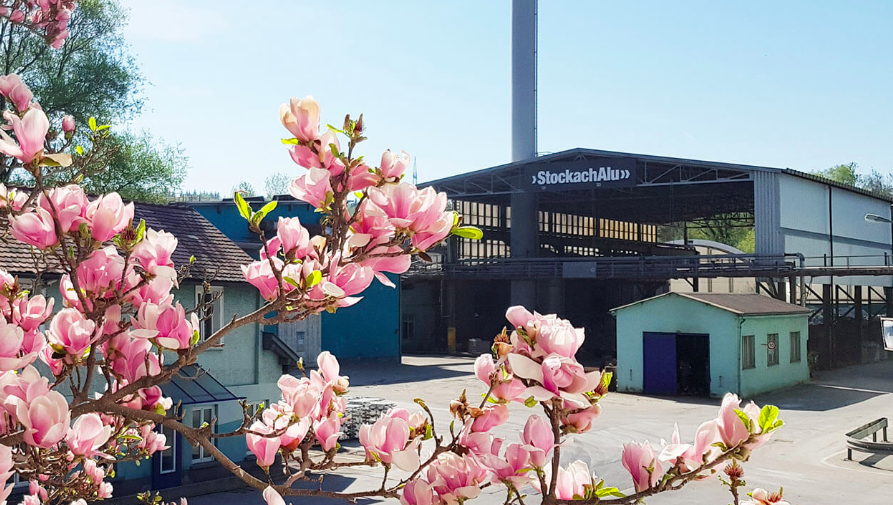 Metalcorp Group, an international diversified metals and minerals group as well as a leading European independent producer of secondary aluminium ingots, acquired through its subsidiary BAGR Berliner Aluminiumwerk GmbH the remaining 50% of the shares in Stockach Aluminium GmbH. The acquisition, subject to approval by the relevant antitrust authorities, will come into economic effect from 1 January 2018.

Having acquired the first 50% stake last year from SSVP III, Metalcorp Group thus continues to solidify its position in the production of alloyed aluminium slabs. The company expects this latest acquisition to lead to a positive effect on its bottom line, and hopes its aluminium division will yield record results in the coming year.

The company’s subsidiary, BAGR Berliner Aluminiumwerk GmbH, has in turn proceeded with planned investments in a homogenisation plant located in Berlin. The subsidiary specialises in producing rolling slabs made from secondary aluminium for the European market.

Metalcorp Group has also announced plans to relocate its registered office from Amsterdam to Luxembourg in 2018, which will generate savings of around €1 million. The company operates in 18 countries around the world and has four production facilities in Europe.