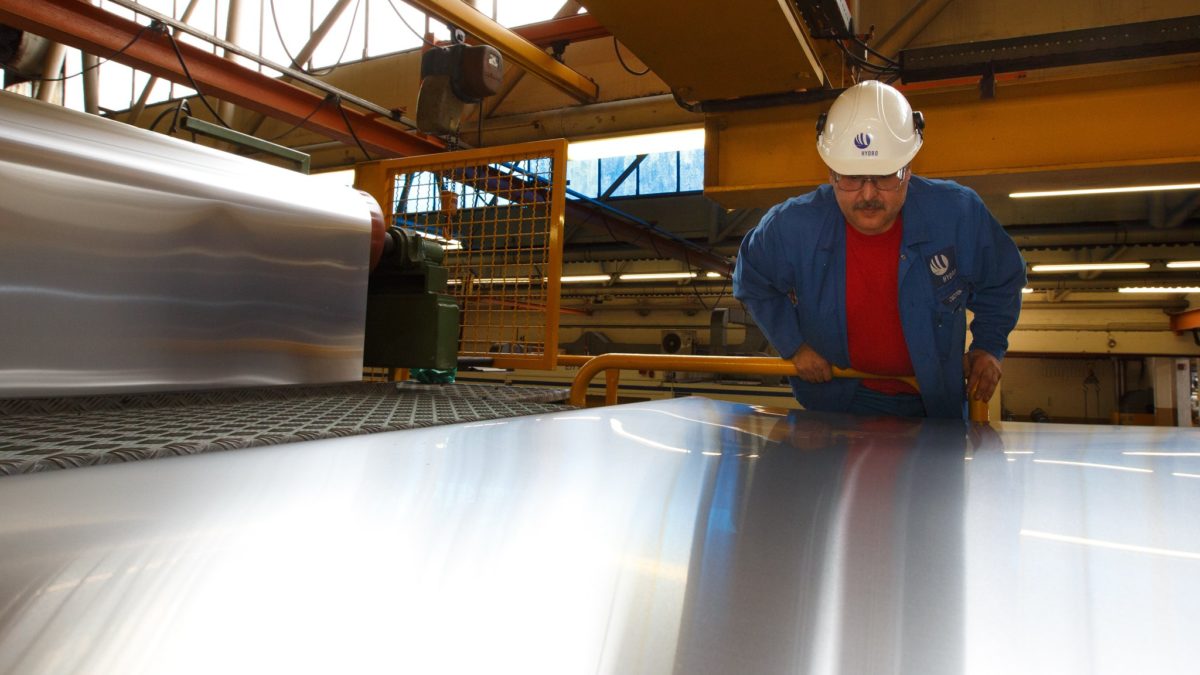 The Norwegian aluminium producer Norsk Hydro announced on Tuesday it would curtail parts of its aluminium foil production at the Grevenbroich plant in Germany and could dismiss over 700 workers in the face of strong competition in this market segment. The company wants its rolled products division to focus on the more profitable automotive and can sectors.

The planned restructuring of Norsk Hydro’s foil production is expected to cost nearly 160 million euros, which includes shuttering the Grevenbroich plant, redundancies and other cost-saving measures across the company.

The company said it planned to cut 735 full time equivalents (FTE), translating into more than 700 workers. While one FTE means one employee working full-time, the real number of dismissed employees could be smaller, a spokesman for the company told Reuters.

“Our cost position in parts of our foil business is too high, mainly due to manning intensive and manual production processes, and we are also facing strong competition in this market segment,” said Einar Glomnes – executive vice president of rolled products. “As a consequence, we are planning to close our foil mainline.”

The closure – part of Norsk Hydro’s “forceful actions to improve profitability” – represents approximately 30 per cent of the overall foil production of rolled products at the company.

Earlier this month the European Aluminium Foil Association published the latest figures on European aluminium foil production indicating that the industry registered only a modest increase of 1 per cent year-on-year in the first half of this year. While the overseas demand increased, the domestic demand remained subdued decreasing by 4.1 per cent year-on-year.