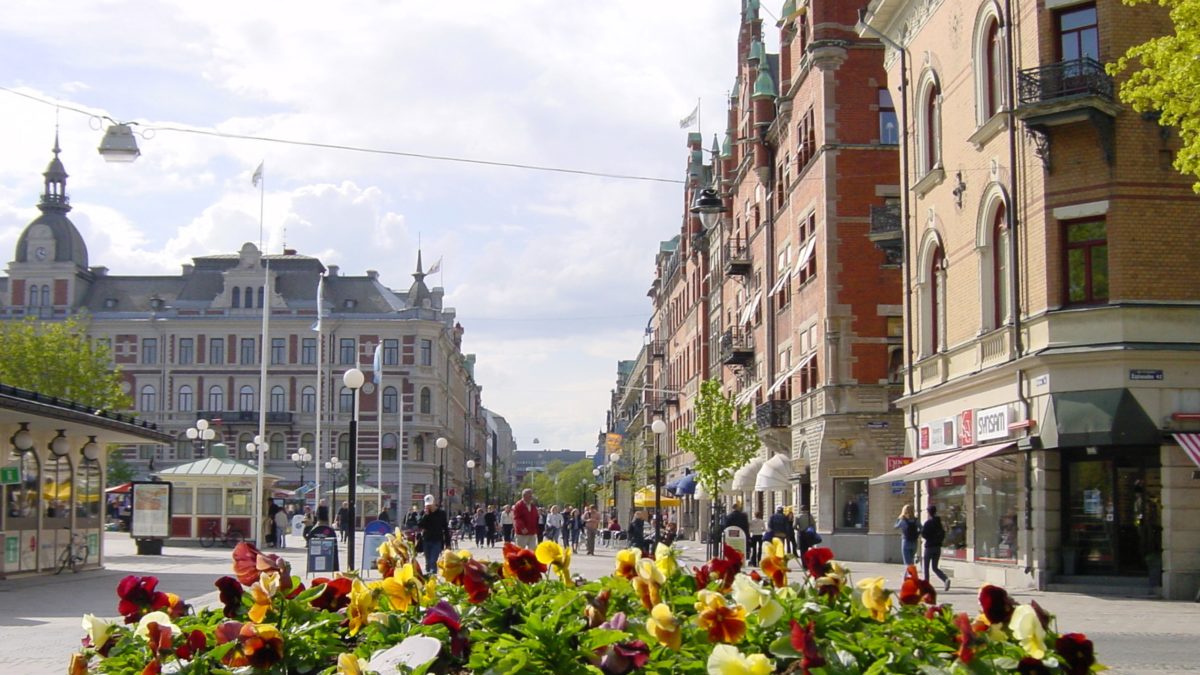 Rusal’s sole primary metal production facility outside Russia has been allowed back on to its country’s electrical energy market after being suspended last month due to the United States government’s sanctions against the aluminium firm.

A one-sentence announcement upon Nord Pool AS’s website on Tuesday notified traders that Kubikenborg Aluminium AB (Kubal) reacquired its trading privileges after having had them suspended several weeks prior.

“Nord Pool wishes to inform that Kubikenborg Aluminium AB’s suspension from trading on its markets has been lifted, and that the company can again start trading on Nord Pool markets from today, Tuesday 8 May 2018.”

Saying the move was done per the procedures outlined in Nord Pool’s rulebook, Kubal was suspended from trading on April 18. Built in 1942 in Sundsvall, the plant is Rusal’s only primary aluminium production facility not on Russian soil. In 2017 the plant smelted 123 thousand metric tons of primary aluminium, accounting for around 3 percent of the company’s total. At present the plant employs 500 people.

The U.S. Department of the Treasury’s Office of Foreign Assets Control levied the sanctions in question upon several Russian businessmen, government officials, and various institutions with which they are involved on April 6. Citing a laundry list of alleged misdeeds, Washington’s sanctions made it a crime for Americans to conduct business with those individuals and threatened the inclusion of non-Americans in the sanctions should they be involved as well.

The sanctions have been responsible for a litany of problems for third parties who trade with or have agreements with Rusal, in no small degree due to the sudden unavailability of the firm’s aluminium to downstream firms. Though mollified somewhat thanks to the Treasury Department’s extending the deadline for compliance to October, the sanctions have also thrown the global aluminium market into turmoil, threatening supplies to trading warehouses which, in turn, sent market prices skyward.