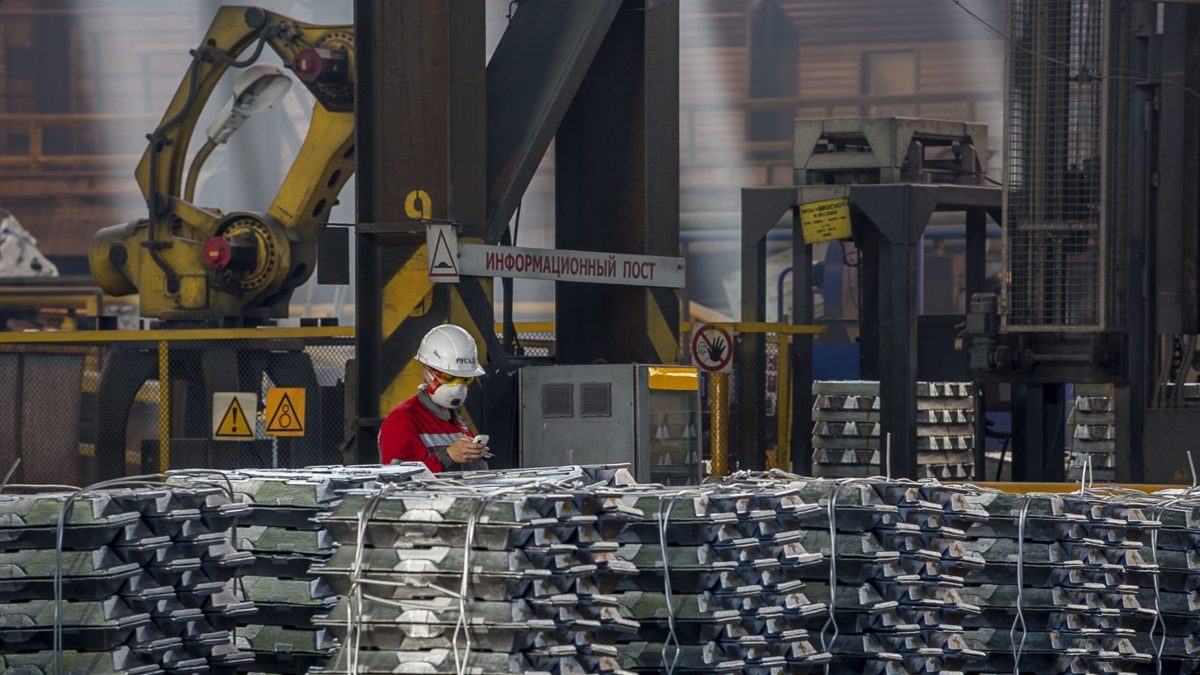 The government of the Russian Federation will spur domestic consumption of aluminium against the backdrop of the damage inflicted by U.S. tariffs and sanctions imposed on Russia’s aluminium champion U.C. Rusal.

The Russian daily Kommersant reported that the Russian government approved a “Road Map” for the development of the country’s aluminium industry until 2023. The newspaper refers to undisclosed sources and a representative of the Deputy Prime Minister Dmitry Kozak, who approved the document obtained by the publication.

Earlier this month, Russia’s Minister of Industry and Trade Denis Maturov told reporters that Russia would increase domestic consumption of aluminium by 300,000 tonnes in by year’s end.

The minister added that the domestic consumption volume could grow to 2.5 million tonnes in five years.

In addition to the blanket tariffs on aluminium imposed on several countries around the globe, the U.S. Treasury Department issued sanctions against U.C. Rusal and its co-owner Oleg Deripaska in April response to Russia’s alleged meddling in U.S. elections.

The world largest aluminium producer outside China, U.C. Rusal saw a sharp drop in its exports and a disruption of its internal supply chain. While aluminium shipments continue until the October deadline for compliance by third parties conducting business with U.C. Rusal, Deripaska has been busy working to persuade the U.S. Treasury Department to lift the sanctions.