UK Urged To Recycle All Of Its Aluminium 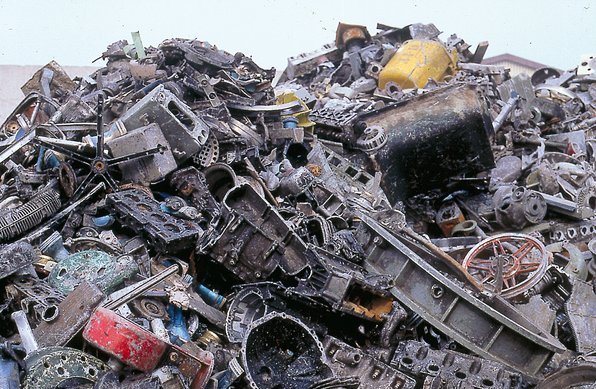 The think tank Green Alliance called on the UK government to be more ambitious in its overhaul of recycling system and achieve a 100 per cent aluminium recycling rate. In its latest research, Green Alliance estimates that doubling the current recycling rate could save the country £50 million (EUR 58 million) of wasted aluminium each year, cut carbon dioxide emissions, and create jobs in the recycling industry.

The most recent data for 2017 indicates that 51 per cent of aluminium packaging is currently recycled in the UK, with the rate rising to 72 per cent for beverage cans. More ambitious government actions could help reduce the amount of aluminium wasted from 49 per cent to just three per cent, according to the report.

We welcome the @GreenAllianceUK report ‘Closing the loop';it reconfirms the conclusions of modelling that @resourcefutures conducted on our behalf, which demonstrated #aluminium packaging could achieve high recycling rates under a reformed packaging system https://t.co/vGa5IWi98c https://t.co/3bj1EVzxM7

Green Alliance is urging the government to implement measures to increase the quality of aluminium waste streams and reduce contamination by other waste to ensure lower costs and higher quality of recycled material. In addition, the think tank calls on the government to consolidate its plans for a deposit return scheme (DRS) for recyclable drinking containers as well as design an improved collection system to recover the valuable material from household rubbish.

“DRSs in Europe have shown it is possible to recycle nearly all drink containers on the market, providing a clean stream of high value material to feed back into the manufacturing process,” the report states. “Principles for a UK system that achieves similar levels of recycling include ensuring containers of all sizes and composition are collected. This reduces the amount of aluminium lost to landfill and prevents consumer confusion.”

Aluminium can be recycled an infinite number of times and secondary aluminium production is more sustainable than producing the metal from scratch as it releases fewer greenhouse gasses. Using recycled aluminium saves 95 per cent of the energy required for primary production. 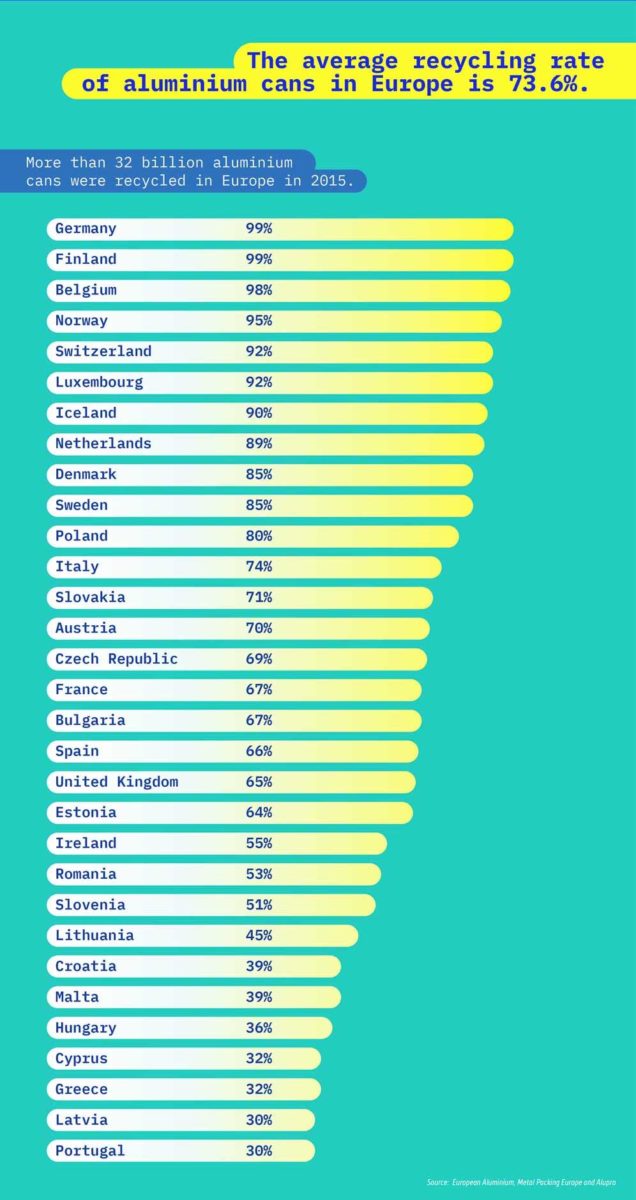