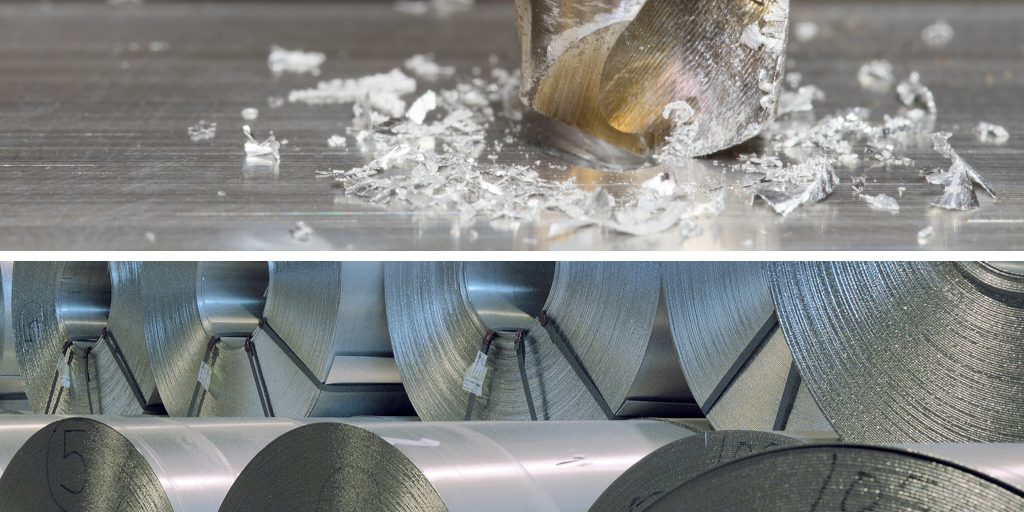 Among the latest news: in Europe, more companies are gaining ASI’s certifications for sustainability. In the world, aluminium producers are publishing their half year results, and more innovative solutions are reaching the aluminium market.

UAE’s Emirates Global Aluminium completed its upstream expansion in the aluminium value chain with the first exports of bauxite ore from its Guinea project. The company is seeking to become an integrated global aluminium producer with its mine project in Guinea and its alumina refinery in the UAE. Now both operational, the projects allow EGA to secure raw materials at competitive prices and control the refining process. EGA previously relied on imports to meet all its alumina needs.

India’s top aluminium producer Vedanta plans to double production capacity by 2022 to reach 4 million metric tonnes per year at its Odisha refinery. Vedanta wants to increase its overall aluminium capacity by around 30 per cent in the same period. However, before going ahead with its expansion projects the company will seek to drive production costs down with lower alumina prices and a more stable supply of coal. Vedanta’s CEO Srinivasan Venkatakrishnan explained: “We are targeting coal security of around 90% of our requirement from around 72% now and that would see our cost come down.”

Publishing its second quarter and first half-year results, Rusal showed a drop in revenues due to decreasing global aluminium prices. While company’s production levels stayed steady or increased across its bauxite, alumina and aluminium segments, Rusal’s first-half gross profit was down by US$588 million on the year. Rusal’s CEO Evgenii Nikitin explained that prices declining by more that 17 per cent year-on-year inevitably impacted the latest performance, but the company was determined to continue financing the construction of the upcoming Taishet smelter to reinforce its position as one of the world’s leading low carbon aluminium producers.

American rolled aluminium producer Aleris published better-than-expected numbers for the second quarter and first half of 2019. Reporting a net income of US$25 million in the second quarter, Aleris cited a 20 per cent increase in aerospace shipments and 56 per cent rise in volumes of global automotive shipments favouring its financial performance. Sean Stack – Aleris Chairman and CEO – said that strong aerospace volumes and an overall shift toward higher value products created a favourable metal environment that would continue in the coming quarters.

US-based Novelis – a subsidiary of India’s Hindalco Industries – reported a strong showing in the latest quarter driven by higher shipments, favourable prices and a product mix. While company’s earnings were down on the last year due to lower average aluminium prices, a 4 per cent increase in shipments helped the company to limit impact on revenue. Steve Fisher – Novelis President and CEO – added that the company would focus on R&D to meet growing demand for lightweight aluminium solutions.

UK’s foundry specialist Aeromet announced that its patented additive manufacturing aluminium alloy A20X broke a record in strength tests. A20X is now one of the strongest aluminium additive manufacturing powders commercially available. The product keeps its strength and fatigue properties even at high temperatures, outperforming other competing aluminium powders. The innovative powder can be used in aerospace and advanced engineering applications.

Singaporean metals company Nico Steel obtained a patent for a new process for electroplating an aluminium alloy with copper. The alloy – already in use by several companies – is used to manage heat and surface electrical conductivity in electronic mobile devices. Nico Steel’s alloy is chosen for its high strength, superior thermal conductivity, and lightweight properties.

Japanese producer of aluminium materials Show Denko developed a technology that bonds directly aluminium alloys to polycarbonate resin. The new technology can simplify processes and increase productivity while making processing of complicated shapes easier. The company plans to use the technology in automotive parts applications.