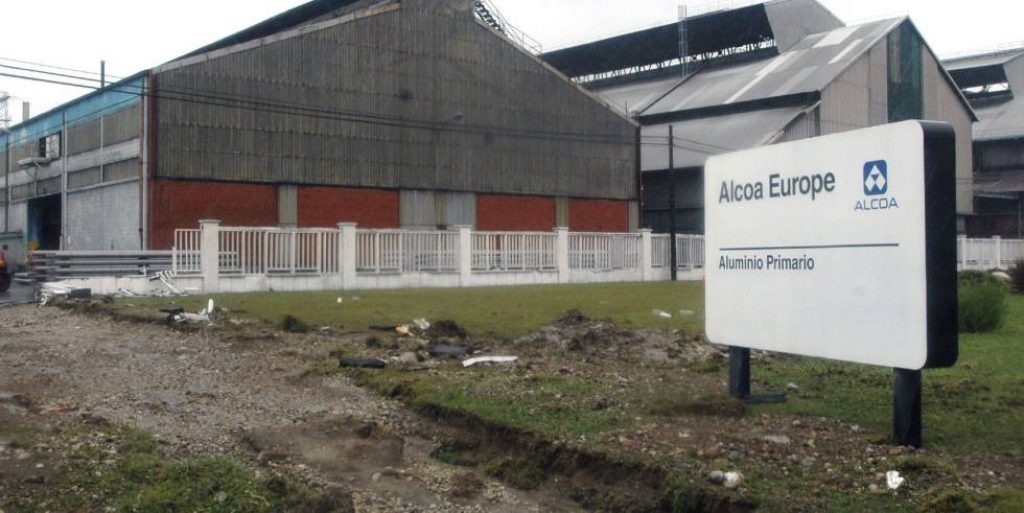 The two Spanish facilities include casthouses and a paste plant that are currently operating, and two curtailed smelters kept in restart condition.

The companies did not disclose any financial details relating to the transaction, but Alcoa stated that Partner would keep the plants running with full employment for 24 months.

“Today the agreement finalizes the labour agreement, we have found an investor that guarantees 100% of employment and provides a comprehensive solution to the two plants,” said Raul Blanco – secretary general of industry in Spain.

“There will be an industrial future for the 600 families affected in La Coruña and Avilés. Today’s agreement closes the circle.”

The original end of June deadline for the purchase of the plant has now been extended to July 31. The acquisition is subject to a buyer-provided credit facility. If the deal falls through, a collective dismissal procedure will take place on August 1.

The two smelters have a combined capacity of 124,000 tonnes per year. In its decision to sell the plants, Alcoa referred to inefficient technology and high fixed costs such as energy. The Spanish government on the other had criticised Alcoa’s lack of investment.

The structural decline of primary aluminium smelters has a negative effect on supply chains in the EU, leaving the downstream sector increasingly dependent on imports that are subject to EU import tariffs. The 2019 LUISS study underlined that EU raw aluminium import tariffs had resulted in an extra cost of up to €18 billion to the continent’s downstream aluminium SMEs between 2000 and 2017. In June, FACE restarted its campaign calling on European institutions to zero import tariffs on raw aluminium. 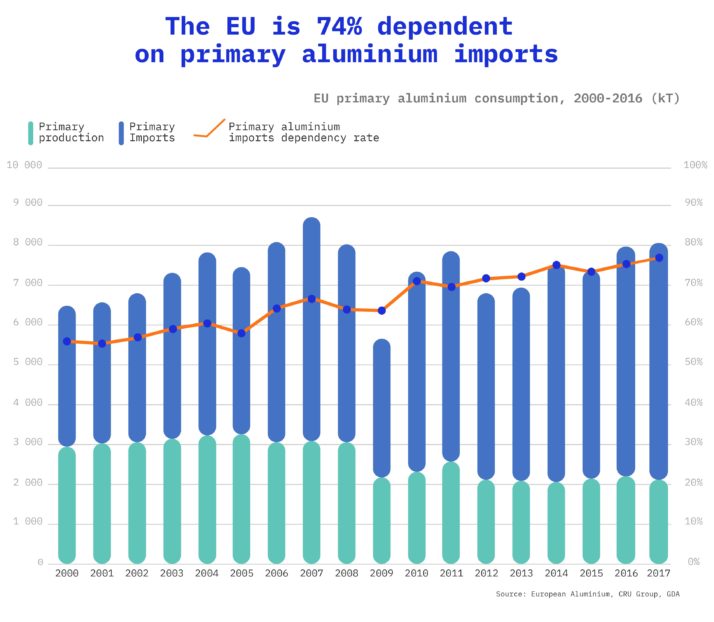