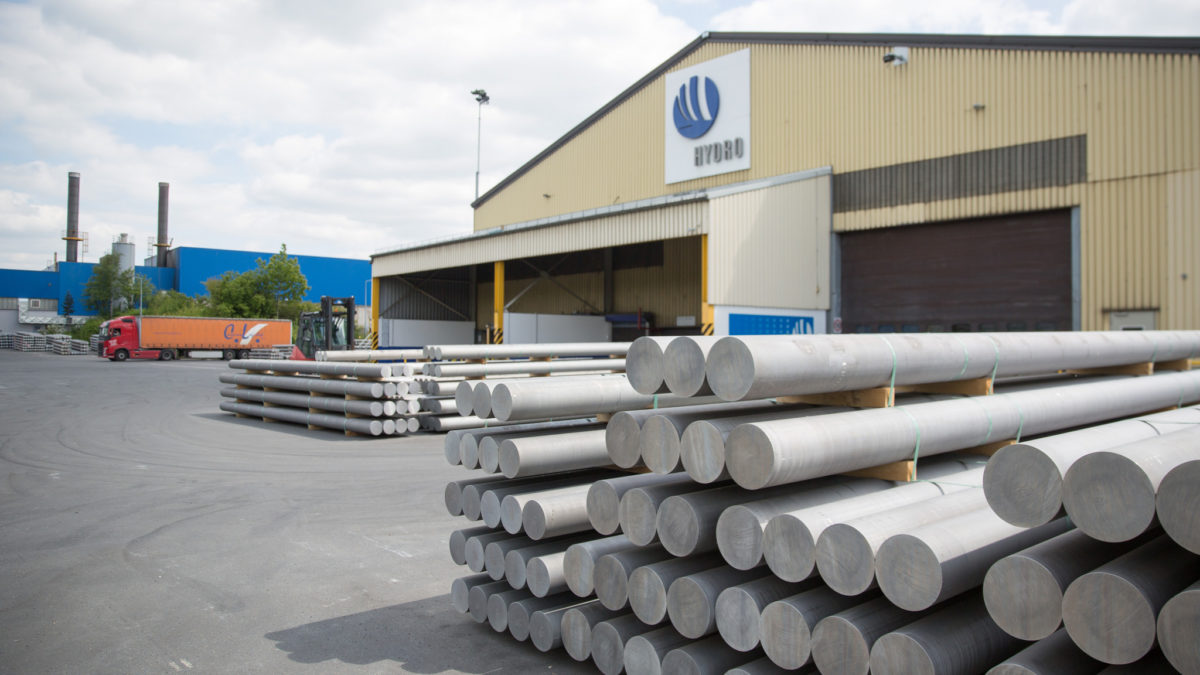 The Norwegian aluminium producer Norsk Hydro ASA has concluded a power supply deal with a planned onshore wind farm Tonstad Vindpark AS for its wholly owned subsidiary Hydro Energi AS.

Tonstad Vindpark AS will be based in southern Norway, and will have an installed capacity of 208 MW, and an estimated average production of 0.7 TWh annually. The plant will supply power to Norsk’s aluminium plants in Norway.

The deal is in line with Norsk’s last year’s investment in wind energy, when the company agreed to buy most of the electricity from an €800m wind farm in Sweden.