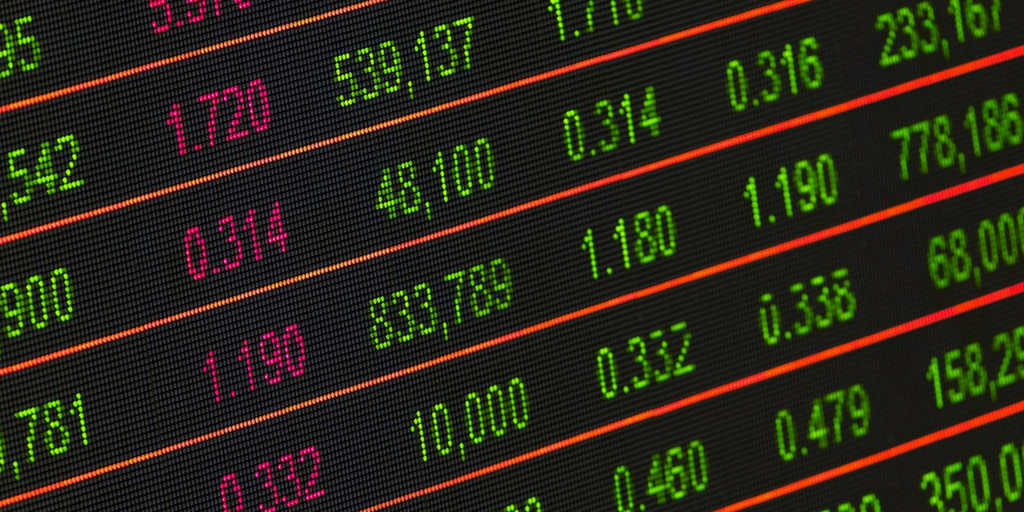 Aluminium prices have been under pressure in the first half of the year due to increasing U.S. tariffs and sanctions as well as developments in China and Australia. In its analysis of alumina price trends so far this year, AlCircle points to supply disruptions in Brazil and the US sanctions against Rusal as the most significant causes fluctuating alumina prices in Europe.

As uncertainty over the escalating trade war between the U.S. and the world remained in place, the first six months of the year were characterised by the Trump administration’s drive to put “America First”. The U.S. imposed blanket Section 232 aluminium and steel tariffs on its allies and sought to punish Rusal’s controlling shareholder Oleg Deripaska for what the U.S. calls Russia’s ‘malign activities”. In its review of alumina prices, AlCircle highlights how Glencore and Rio’s declaration of force majeure with sanction-hit Rusal also triggered the price of aluminium in China and across the globe.

Alumina Price Trend in China and across the Globe through First Two Quarters of 2018 https://t.co/iIUE2BuiUL pic.twitter.com/gYFDvPDO1Y

At the same time, the aluminium market experiences tightness after Norsk Hydro’s Brazilian refineries – Alunorte, Paragominas, and Albras – are running at only half of their production capacity and the timing for recovering full capacity remains uncertain. Alunorte, the world’s largest alumina refinery, was ordered by the Brazilian authorities to cut output after accusing the refinery of harming the environment.