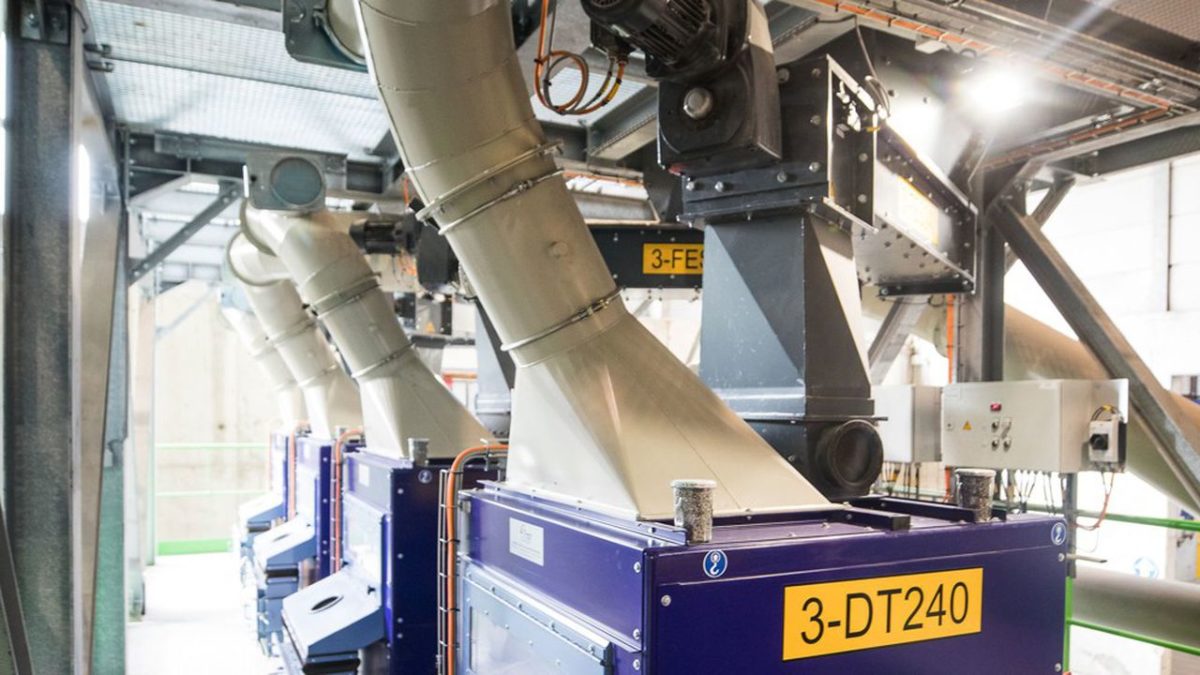 The new facility is said to have the capacity of producing secondary aluminium at 85% from incinerator bottom ashes.
This metal scraps feedstock is delivered through several SUEZ european factories.
Currently, Umicore is the sole client of Valomet. But if the project reaches fruition, production is expected to rise up to 20’000 tons from 2022 onwards.

In the light of the European Green Deal and carbon neutrality goal, like-minded initiatives should be strongly encouraged throughout Europe.