US Loosens Sanctions On Rusal, But Uncertainty Remains 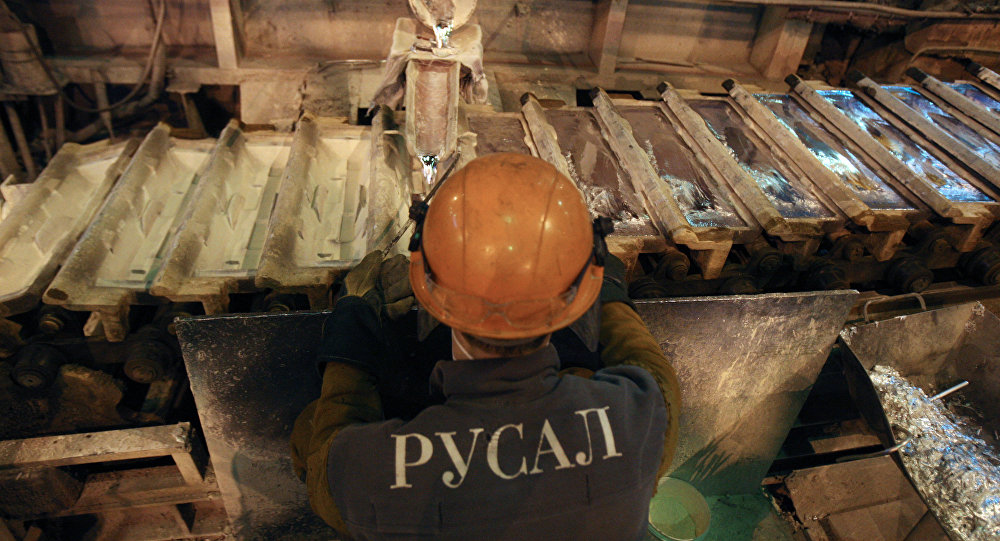 The U.S. Treasury has amended its sanctions regime to allow temporary relief for Rusal and its customers. Established Rusal partners are now allowed to enter into new contracts with one of world’s largest producers of aluminium that has been under the threat of U.S. sanctions since April.

The Office of Foreign Assets Control (OFAC), which is responsible for implementing U.S. sanctions, announced the amendment on Friday September 14 when it introduced a technical tweak in the list of “Frequently Asked Questions.” Before the amendment, existing contracts were permitted to stay in place until the extended October 23 sanctions deadline.

The amended “maintenance” of existing contracts section has been extended to include ““transactions and activities… in a manner consistent with past practices that existed between the party” and the sanctioned aluminium producer Rusal before the punitive measures were imposed. Moreover, customers could even stockpile Rusal aluminium if “transaction history indicates that the scope and extent of maintaining inventory is consistent with past practice.” However, the U.S. regulator specifies that new contracts remain “contingent on such performance either not being prohibited or being authorized by OFAC.”

The amendment of the existing sanctions regime on Rusal came right after the Metal Bulletin’s International Aluminium Conference, where the world’s aluminium producers and consumers were negotiating long-term contracts for the upcoming year. Rusal was largely side-lined at this annual “mating seasons” taking place in Berlin last week with aluminium buyers fearing U.S. sanctions.

Rusal shares increased to 17 per cent on Monday following the news of the sanctions concession, sparking hopes for a longer-term reprieve. The imposition of the punitive measure and the uncertainty in the aluminium market still remain in place despite Treasury secretary Steven Mnunchin stating that the U.S. did not intend to put the Russian company “out of business”.

With the U.S. sanctions in place, the aluminium market could see 3.7 million tonnes of Rusal metal removed from the supply chain. Over 20% of Europe’s aluminium demand comes from Rusal, and last year the company supplied 6% of the global primary aluminium. Rusal is the owner the Kubal smelting facility in Sweden and the Aughinish alumina refinement plant in Ireland. The latter provides alumina for Europe’s largest primary aluminium smelter in Dunkirk (France) that supplies the European downstream aluminium producers.